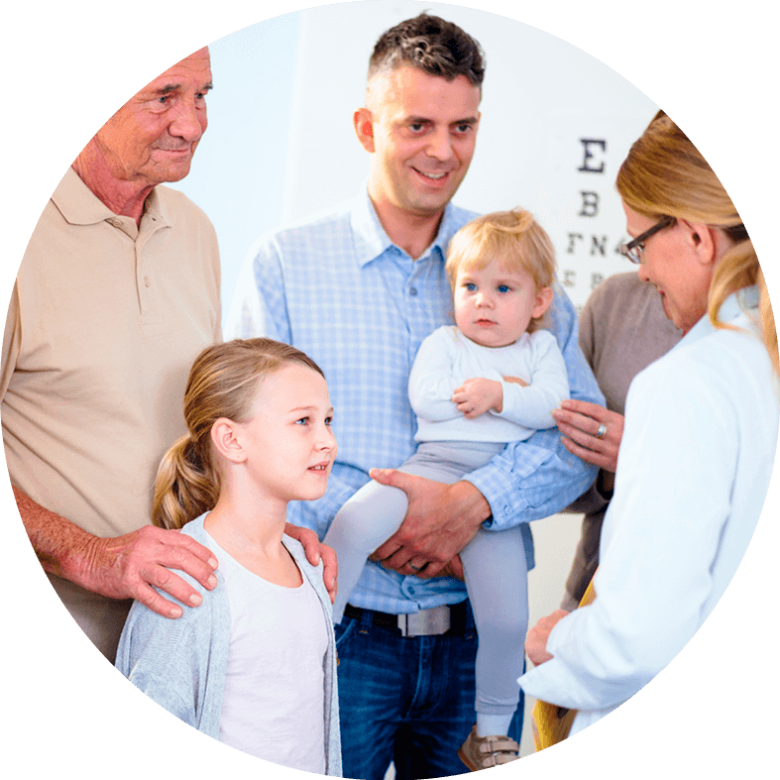 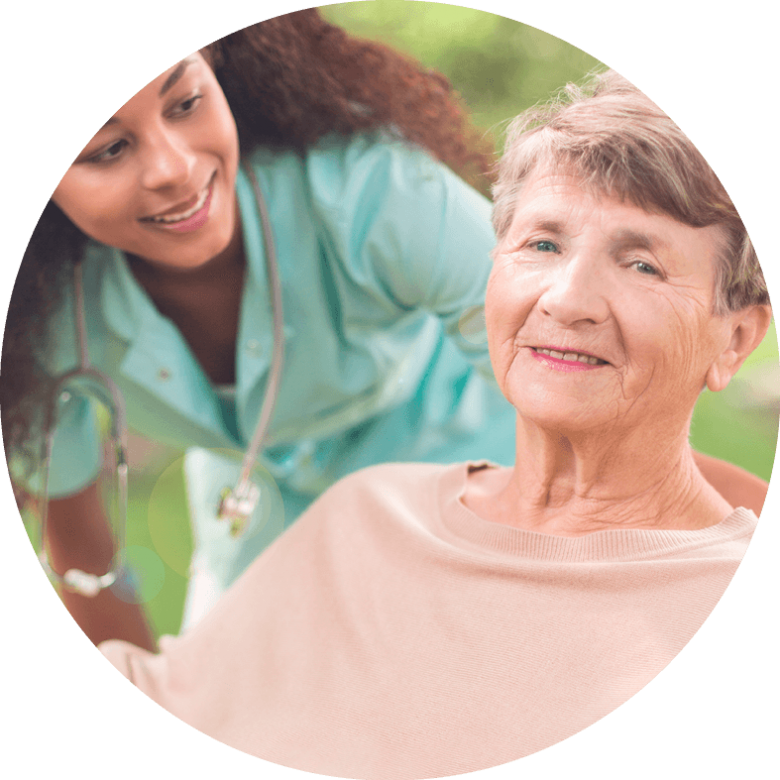 The body’s immune system is made up of a group of special cells and proteins that work together to protect the body against infection and diseases.

There are many cells that make up the immune system, these include:

These cells are all types of white blood cells.1

The main proteins of the immune system are cytokines, antibodies and complement proteins.1

How the immune system protects against infection

When the body is exposed to a pathogen, such as through the nostrils or a cut on the skin, white blood cells, and other cells of the innate immune system, quickly travel to the site through the blood, or in special vessels called lymphatics, to begin fighting an infection.1 These cells also call the adaptive immune response into action. The adaptive immune response is carried out by two types of white blood cells, B cells and T cells. 2

B-cells produce special proteins called immunoglobulins (also known as antibodies) to fight a specific infection. Each antibody is designed to attach to a specific pathogen - much like a lock and key, which will either block the pathogen from infecting healthy cells, or mark it for destruction by other cells called phagocytes.2 The immune system is able to make a different antibody to protect it against each different type of infection.1

Antibodies are a vital part of the body’s defense against foreign invaders like bacteria, or viruses. Antibodies are also important because they protect the body from getting certain types of infection more than once.

There are five main classes of antibodies:1

T cells are responsible for long-lasting protection against infections. T-cells directly attack cells infected with viruses as well as regulate the immune system.1 There are four types of T cells, each with a special purpose.

Phagocytes are a type of white blood cells that surround and then ingest (“eat”) a pathogen, such as bacteria and fungi. Phagocytes also contain a chemical which can then digest (breakdown) the pathogen. The main types of phagocytes are neutrophils, and monocytes/macrophages. Macrophages act like scavengers. They look for foreign invaders and then send alert signals for other macrophages to come and destroy them.1

The complement system is a group of proteins in the bloodstream that work in an organised fashion to defend against foreign invaders. These proteins work with antibodies and phagocytes to rid the body of infection.1

Signs and symptoms of a primary immunodeficiency3

People with a healthy immune system may also experience some of the above.

Aside from recurrent infections, deficiency and defects in the immune system may sometimes also result in: